In 1934, Giuseppe Cipriani took over a small and modest resale of wine and olive oil, and turned it into a “inn”, with few but delightful guest rooms and a pleasant room for the restaurant, surrounded by a garden of flowers and vegetables, overlooking the unparalleled views of the churches of Torcello.

From the beginning Giuseppe was joined in the inn run by his wife’s sister, Gabriella,who characterized the atmosphere of the place with its particular sweetness for over 30 years.

In the early ’80s, Giuseppe’s daughter, Carla took over him, and was joined a few years later by his son, Bonifacio Brasswho is currently the director and sole owner of the Inn.

The Inn was consecrated as a literary myth for having hosted Ernest Hemingway in the fall of 1948.
Joined in Venice by his wife Mary, Papa Hemingway was already a legend at the time. He knew Torcello, having been won over by the island’s unique charm. In fact, he decided to spend the whole month of November at Locanda Cipriani, dividing his time between duck hunting, writing his novel “Across the River and Into the Trees” and at his table alongside the Locanda’s fogher. The impressions and memories of that November in Torcello are forever imprinted on the pages of his novel.

Hemingway returned to Locanda Cipriani with his wife Mary in the spring of 1954  during their stay in Venice and following their unfortunate experience in Africa. It was a day filled with caviar and vodka, in the gentle springtime sun.

After that September in 1938 many other royal families visited Locanda Cipriani. In May 1961 Locanda was host to Queen Elizabeth II  and the Duke of Edinburgh during a visit to Venice on board the Britannia. Even today, the Locanda is the only restaurant that Queen Elizabeth II has visited privately. Only a few years earlier than Queen Elisabeth II, in the mid-1950s, Edward Duke of Windsor and Wallis Simpson were at the Locanda for the opening of the Venetian season.

Many choose Locanda Cipriani for holding their events, as the American heiress Barbara Hutton did in September 1957, when she wanted the island to be decorated by thousands of candles for her grand party.

During our 80 years of service, over a thousand weddings, countless receptions and business dinners have been organized.

Both for large events and small groups of people, Locanda Cipriani grants the highest standards thanks to the uniqueness of its location, the professionalism of the staff, the expertise gained in over 80 years of experience and especially the quality of food. Our menus are based on the “Cipriani cuisine”, which is considered an excellence brand of Veneto and has found a high popularity among our worldwide customers. Along with the classic “Cipriani cuisine” dishes, we also propose traditional Venice cuisine, based on selected local products of our territory.

Completing the offer, Locanda Cipriani has 5 bedrooms, all located on the first floor and different from each other: 3 single rooms and 2 junior suites. 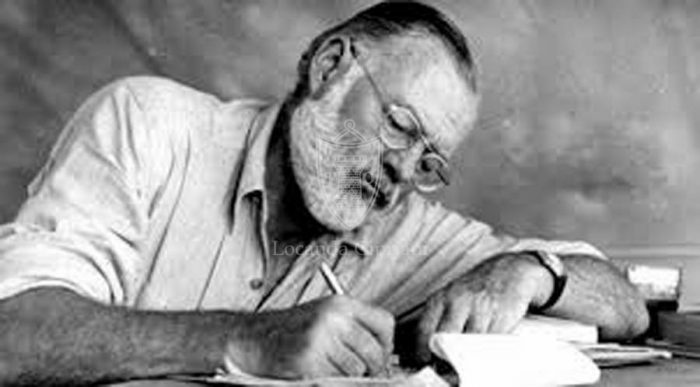 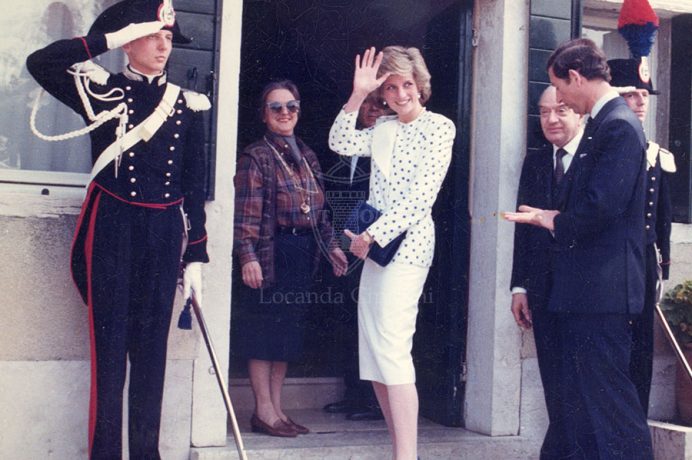 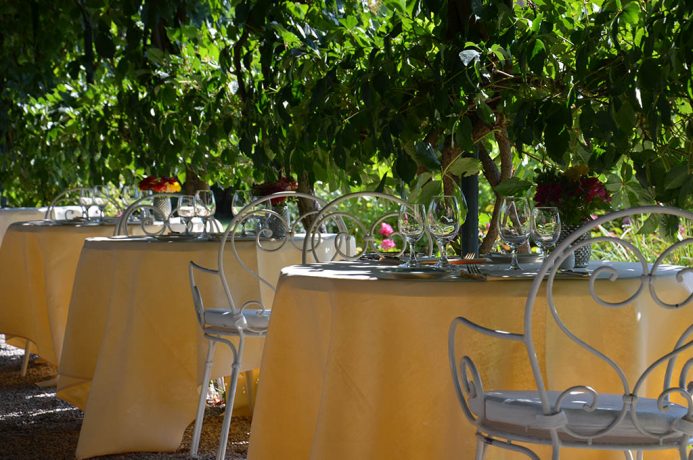 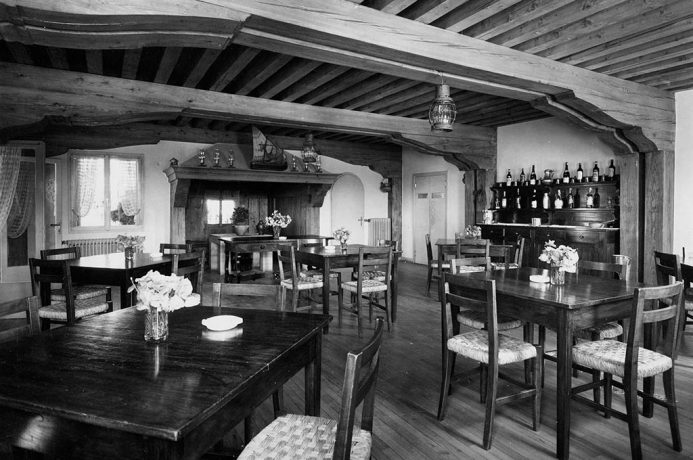 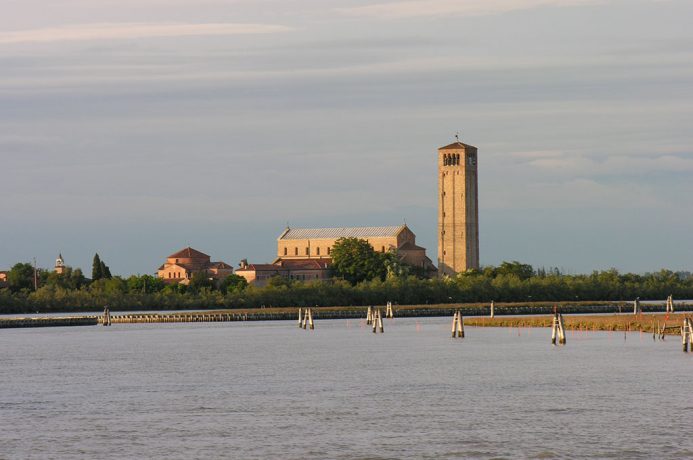 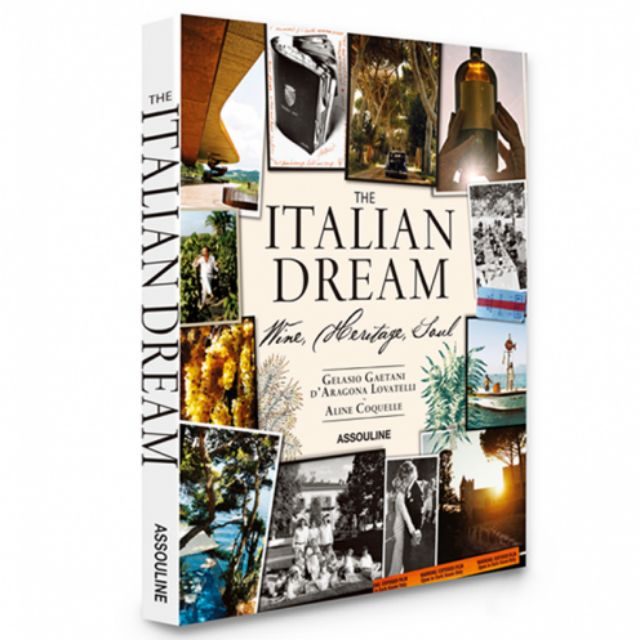 The Most Sophisticated Books in the World 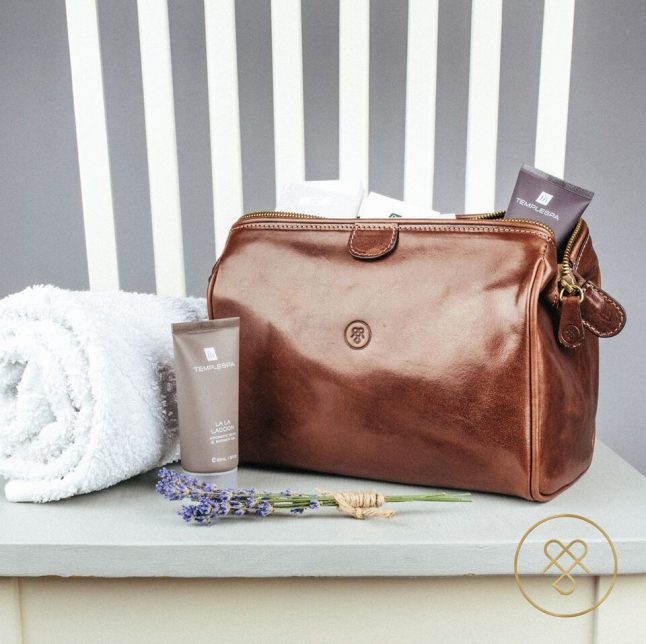 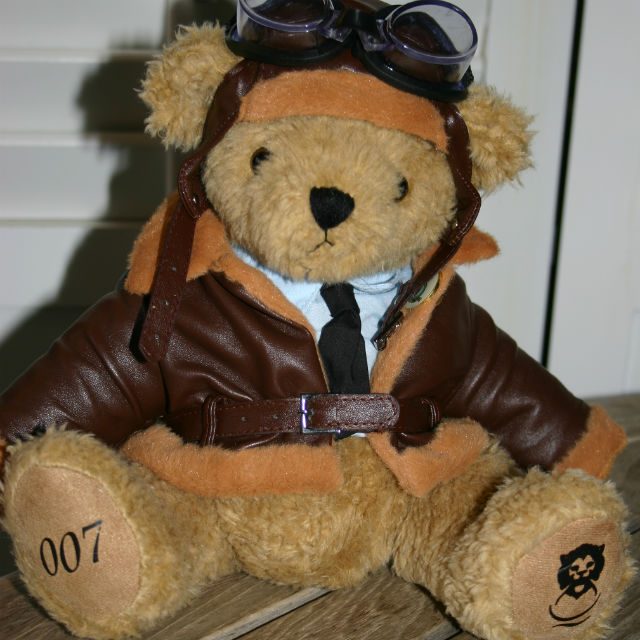 You may need one of these in the Dolomites

Get me one now 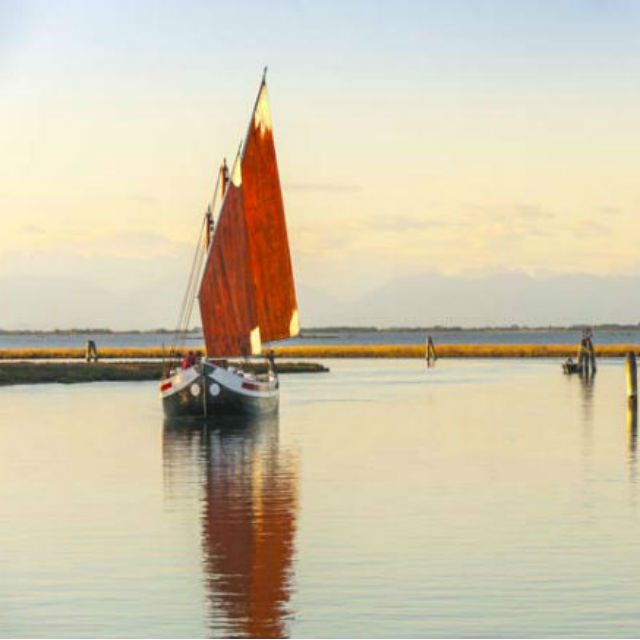 A local Venetian host, known for treasuring the gastronomic heritage of the lagoon.....