Home Luxury Lifestyle The Gardens of Venice and the Veneto

The Gardens of Venice and the Veneto

The Gardens of Venice and the Veneto takes in a varied selection of gardens old and new, large and small, public and private. It ranges from tiny monastery gardens tucked away within the walls of Venice to grand palatial landscapes in the former marshes of the hinterland. The book is divided into five sections as well as a lively introduction which captures the rich history of this region. The first section will show the extraordinary gardens still to be found locked behind high walls in the city itself. Then Jenny Condie and Alex Ramsay wander through the more modest parts of the city where ordinary Venetians manage to grow flowers, fruit and vegetables in the most unlikely spots. Then it is out into the lagoon and wild gardens on marshy islands before turning inland to the grand Palladian villas and the Baroque splendours of villas like the Villa Barbarigo and the Villa Allegri Arvedi among many fine country residences of ancient families. All the gardens in the book can be reached within a day’s expedition from Venice and practical information about access and advice on the best time of year to visit is included for all those open to the public.

Jenny Condie was born in Edinburgh and took a degree in Italian and History of Art at UCL. She has translated a number of substantial works in the area of art and literary history and criticism, and she has also written in Italian as a journalist. More recently she has worked with the Fondazione di Venezia to originate and run workshops on English Literature for children in local schools. Jenny Condie has lived in Venice since 2002 with her husband, the novelist Enrico Palandri and their three children.Alex Ramsay is well known as an award-winning photographer of architecture, gardens and landscapes. His work has appeared in leading magazines worldwide and illustrates many books including Helena Attlee’s Italian Gardens: A Cultural History.YOKO KAWAGUCHI was born in Tokyo and educated in the United States, Canada and Japan. She has lived in the UK for the last twenty years. The author of Serene Gardens: Creating Japanese Design and Detail in the Western Garden, she lectures on Japanese garden history, and has appeared on BBC Radio Four’s Woman’s Hour and the BBC World Service. 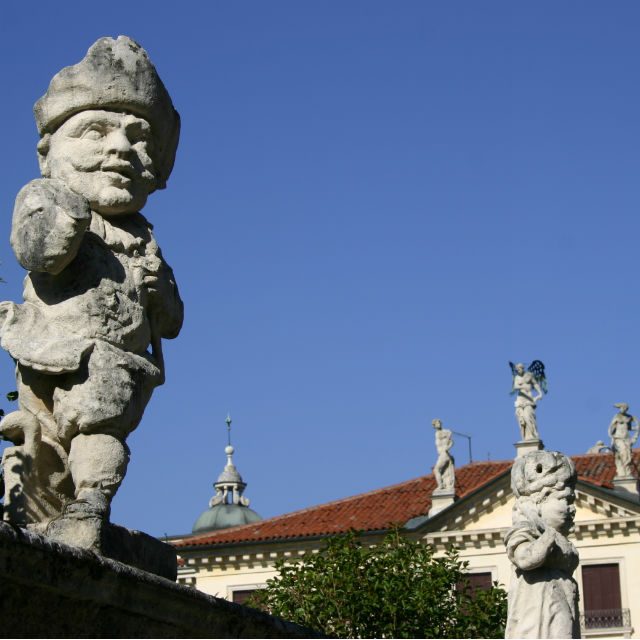 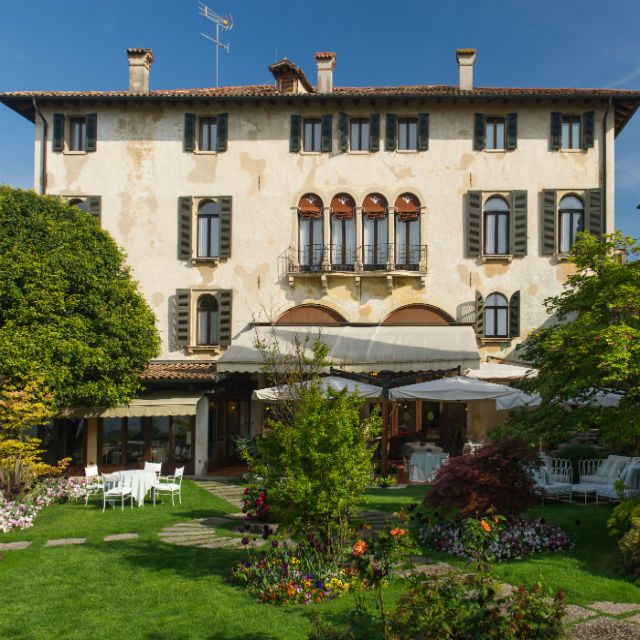 Renaissance villa with a unique perfumed Italian garden surrounded by an enchanting mix of art, history and nature